History of the Library

In the 1980’s library services were provided to Headingley by a City of Winnipeg bookmobile.  In the early 1990’s, library supporters in our community canvassed the residents and determined that there was great interest in opening our own library in Headingley.  The first Headingley Library was a 10x8x45 foot ATCO trailer purchased from the Sea Cadets in Hnausa, Manitoba and transported to the grounds of Phoenix School under the direction of Ross Bowdery and Jim Pearn.  Residents Herb Britton, Al Gerbrandt, Wes Wiebe, Tom Byrnes and Gary Glavin assisted in the preparation of the site and building of the shelves.  Other community volunteers catalogued and shelved the 5000 donated books, under the guidance of Audrey Teichroeb.  The grand opening for the first library was in September of 1993.

The library outgrew that space within five years and plans were drawn up for a larger facility.  Once again, volunteers packed up seven thousand books and more shelving was built by Herb Britton and John Teichroeb.  This new library, also on the grounds of Phoenix School, was officially opened by Reeve John Curry, members of RM of Headingley Council and library board members in December of 1998.  Councillor Gary Glavin unveiled a special plaque in honour of Russ Bowdery declaring a section of the library “The Russ Bowdery Reading Corner”.  The library staff and community volunteers introduced additional programs and enhanced existing library services.  People often said that this library was a wonderful community meeting place too.

As the library membership grew it became necessary to expand the facility once again.  The RM of Headingley purchased a one acre parcel of land near Phoenix School from the St. James Assiniboia School Division.  Morrison Custom Homes Ltd. built our beautiful present day library, located at 49 Alboro Street, at a cost of $624,000.  This library opened in January 2010.  The landscaping of the Dr. Robert Thorlakson Memorial Garden at the front of the library was completed in memory of Dr. Thorlakson, a long-time Headingley resident and active library supporter.  In 2016, a chair lift was installed on the main level and the children’s area of the library was relocated to a special bright and cheery area in the lower level.  The Headingley Library offers residents of Headingley and non-resident members current technology-related library services and exciting new library materials and programs. 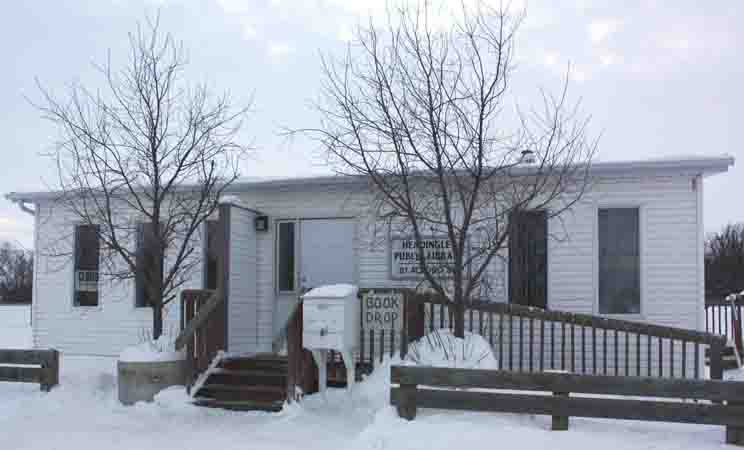 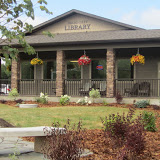 Thanks to everyone, over the years, for all of the hard work that went into building the library from a trailer to the community landmark that it is today!