We have some excellent new middle grade nonfiction, all of which I read and highly recommend: 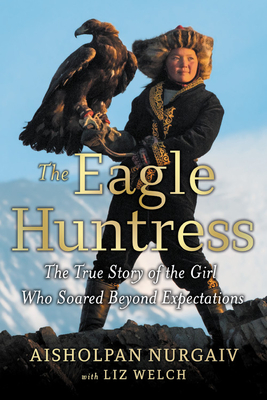 The Eagle Huntress: The True Story of the Girl Who Soared Beyond Expectations by Aisholpan Nurgan with Liz Welch

This is the story about a girl from Mongolia who wanted to be an eagle hunter like her father. Traditionally, eagle hunting (which means using a eagle to help hunt animals such as foxes or rabbits) is done by men in the family, and is passed on from father to son. Aisholpan loved her father’s eagle from a young age, and cared for her brother’s eagle while he served his military term. She desperately wanted her own eagle, and finally convinced her father to train her. She raised and cared for a small eaglet she named White Feathers, and they prepared to compete in the Golden Eagle Festival. Aisholpan became the first girl, as well as the youngest eagle hunter, to ever win the award. Her story is inspiring, and I loved watching her challenge traditional cultural gender norms. I also loved learning more about eagle hunting, and role of both the eagle and its handler. 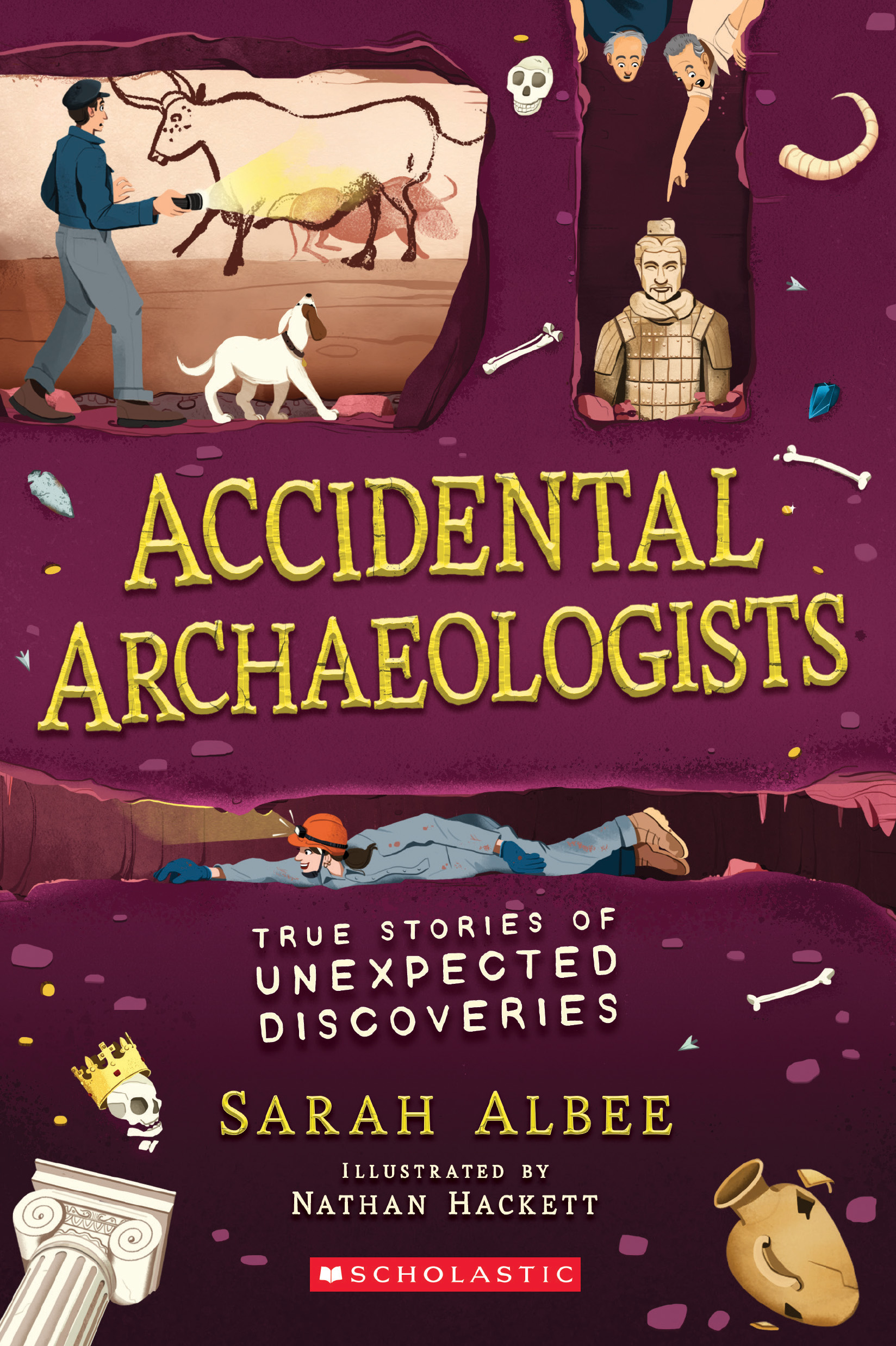 This book looks at a number of accidental discoveries of pieces of history in unexpected places. Some are human remains thousands of years old, some are treasures hiding in plain sight, while others are just the tip of the iceberg of what remains left to discover. I really appreciated the perspective that colonizing countries have pillaged and claimed items that do not belong to them. It’s also sobering to realize how much has been lost to war and violence, but exciting to think about how much still remains for us to discover. The chapters are very in kid-friendly language, and there are lots of humorous additions by the author.

Exploring the White House: Inside American’s Most Famous Home by Kate Andersen Brower

I was drawn to this book shortly after the January 6th storming of the White House, and wondered what all takes place inside this building. I found it fascinating to learn about the staff that work there full-time and don’t change when a new president arrives. Not only does this place serve as a home to the First family (do you know they have to pay for their own food but a chef makes it for them?), but it also has offices, reception and dining rooms, a kitchen, florist shop, and more! I loved the stories about the relationships that staff made with the families who lived there, the loyalty they showed, and their discretion to keep secrets and give the family as much privacy as possible. 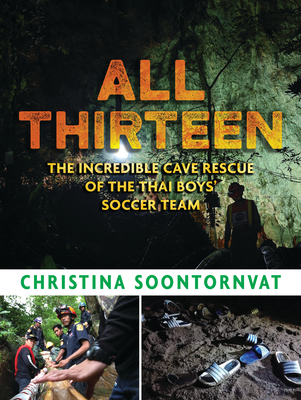 All Thirteen: The Incredible Cave Rescue of the Thai Boys’ Soccer Team by Christina Soontornvat

This incredible book just won a number of awards at the latest ALA Youth Media Awards, including the Newbery Honor, Robert F. Sibert Honor, and YALWA Award for Excellent in Nonfiction for Young Adults. It follows the story of 12 young Thai soccer players and their coach who are trapped in a cave at Tham Luang Nang Non Forest Park for seventeen days after heavy rains block their exit following an afternoon excursion. The rescue made international news, and involved hundreds of people from around the world attempting to find the boys and safely remove them before they ran out of oxygen. It’s very easy to get hooked on this race against the clock and the weather.